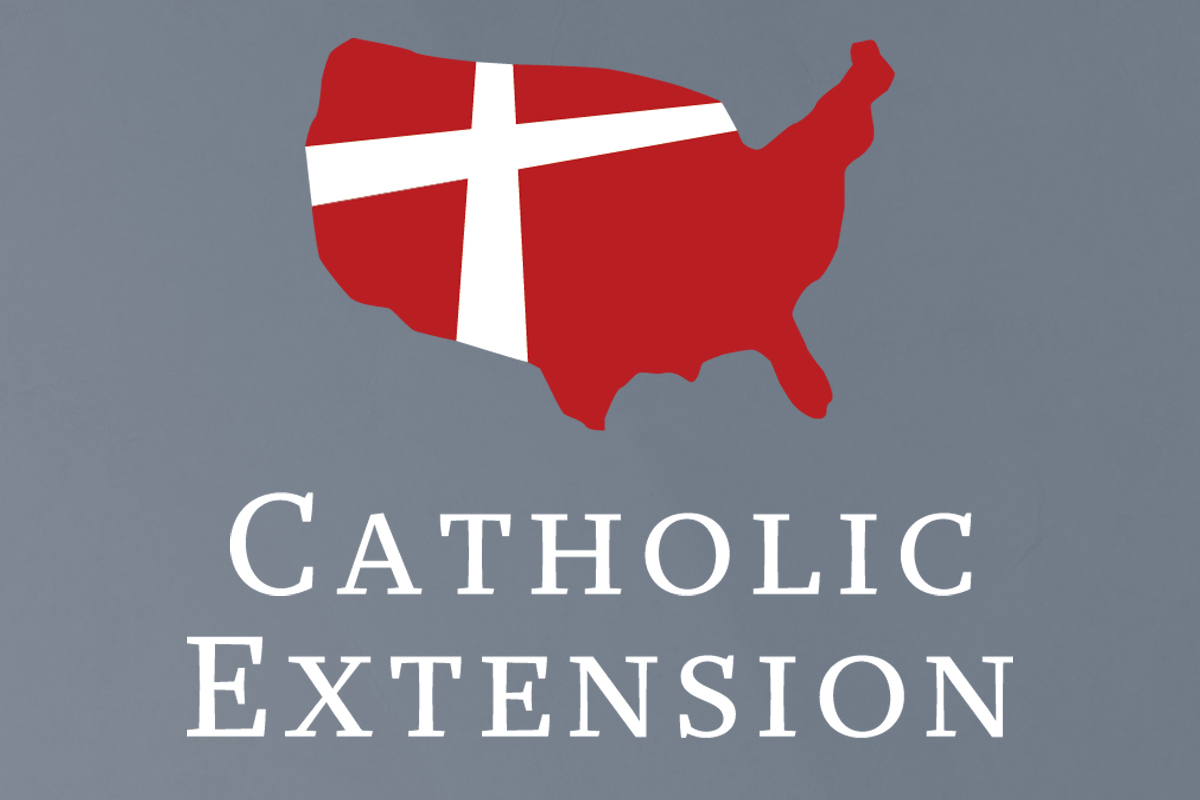 Saint Dominic Media Production Center has begun a new and exciting partnership with Catholic Extension, a national fundraising organization which supports and strengthens mission dioceses across the United States.

This partnership allows SDMPC to edit weekly pre-recorded Masses filmed in mission dioceses across the U.S. These Masses air on KOLD News 13 in Tucson, AZ and are posted on the Catholic Extension website.

This is an exciting effort in making the Catholic Mass more accessible, especially to those who are homebound and cannot attend Mass in person. Thus far, we have produced over 30 Masses for Catholic Extension, with an average viewing of 6,000 households per week in the Tucson area.

This partnership has not only led to more evangelization opportunities, but has also allowed SDMPC to expand their team. SDMPC welcomes Evan Miller as their new Assistant Videographer/Video Editor.

“It is a wonderful opportunity,” says Evan. “I am proud to be a part of the SDMPC team and to work on evangelization efforts that accurately display the Catholic faith.”

For more information on Catholic Extension and their mission, you can visit their website here.

Page load link
DON’T MISS OUT!
Subscribe To Our Newsletter
Be the first to get the latest Saint Dominic Media updates and exclusive content straight to your inbox.
Give it a try, you can unsubscribe anytime.

DON’T MISS OUT!
Subscribe to the MFG Newsletter
Be the first to get new episodes, latest updates and exclusive Saint Dominic Media content straight to your inbox!
Give it a try, it's free & you can unsubscribe anytime.

BECOME A PATRON: Support Saint Dominic Media with a monthly gift and get COOL STUFF in return!